Design a site like this with WordPress.com
Get started
Skip to content
NebraskaFilly History, Nature, Travel May 25, 2022June 2, 2022 3 Minutes

The Tayos caves of Ecuador are a legendary vast natural underground network of caves spanning many kilometres, very little of which has been officially explored. The Tayos caves (Cueva de los Tayos) reached worldwide attention in 1973 when Erich von Däniken released his bestselling and controversial book ‘The Gold of the Gods’, in which he claimed that piles of gold, unusual sculptures, and a library of metal tablets had been found in a series of artificial tunnels within the caves. Tayos was also mentioned as the location of Father Crespi’s collection of mysterious golden artifacts, given to him by the indigenous people of Ecuador. Ancient Origins recently carried out the first of a series of expeditions to the caves to explore just what lies within this enigmatic subterranean world. Here are some of the never-before-seen photographs of the caves. 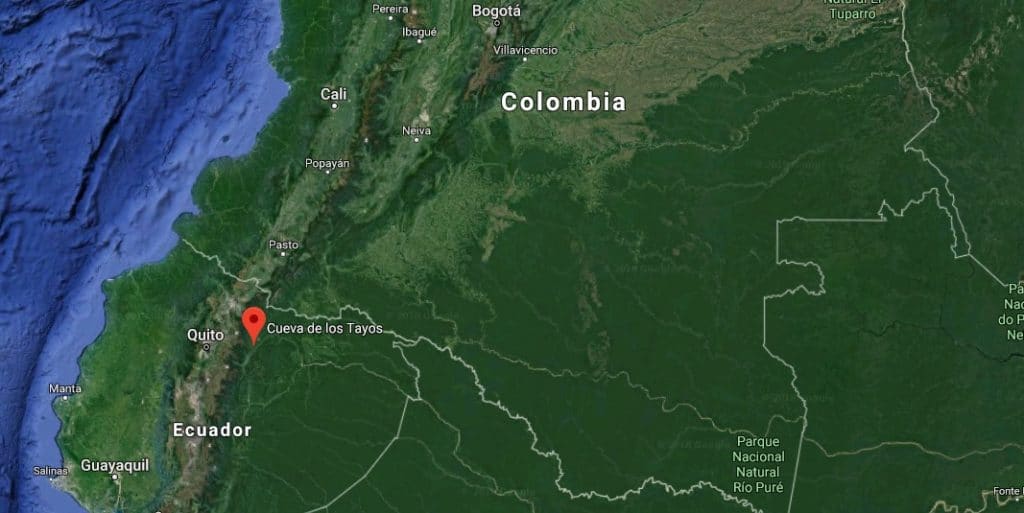 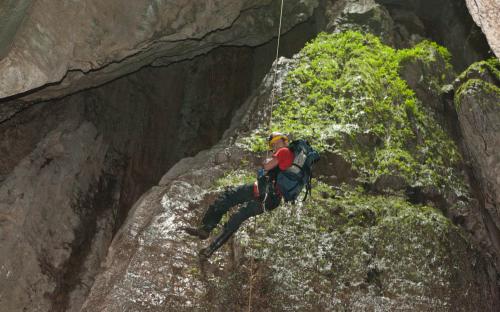 Rapelling down a Tayos Cave 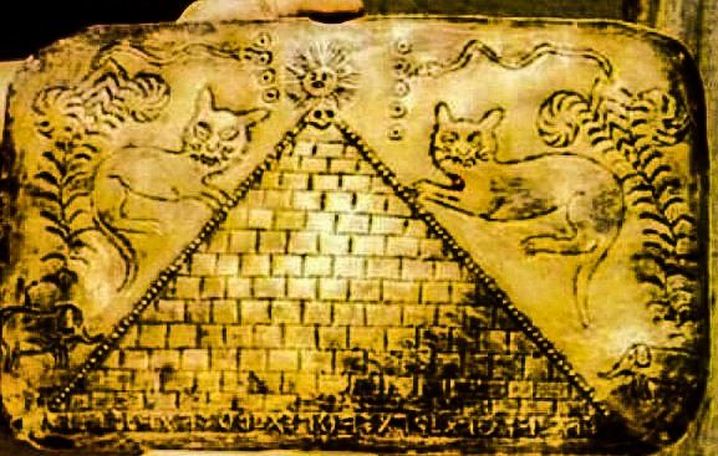 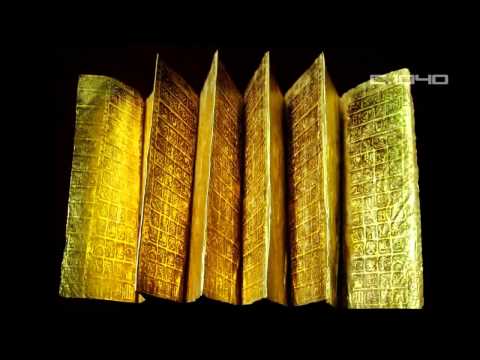 Neil Armstrong the astronaut and treasure hunting? That’s correct. Neil heard about Father’s Crespi‘s collection and he traveled down to see them. It wasn’t long until people came to the realization that points to one fact; these artifacts must have come from a nearby area, and the local tribes know of their whereabouts.

People started to research and even though the village people were closed-mouthed of the location of more artifacts and where they came from, people learned of a great mystery. The local tribespeople knew of an ancient site that they deemed spiritual and secret. People started to learn that these modern day village people knew of a great underground city that they have been protecting for hundreds, maybe thousands of years.

After further inquiring, people learned that the local people were not as friendly about this story and inquiries as they thought. These village people gave the gifts to Father Crepsi out of love and respect but these local tribes didn’t want outsiders to learn about the ancient site.

Neil Armstrong and his large group of professionals and military men did learn that there was a massive cave system not far away.

Could this be the site where Father Crepsi’s artifacts came from? After a large man-scaled hunt, Neil Armstrong’s group did in fact find a cave system. In this cave system, they did find man-made structures, carved tunnels, rooms, and more. It was an exciting find. Newspapers and magazines wrote about the discoveries and the world thought that the collection of artifacts from this lost civilization would be found. The hunt wasn’t unsuccessful but Neil and his group didn’t find the lost treasure that they were hoping to find.

205 thoughts on “The Legendary Tayos Caves of Ecuador”